What’s a well established fact is that Karnataka is one of the states to be watched, with a few cities coming up and making a mark on the economy. Aside from the behemoth that is Bangalore, there are emerging cities that support the economy of that state.


One such city is Mysore. The former princely state is now a large and growing city with a population of almost a million. As the city grows, and the population expands, the services and markets that cater to this expanding population also grow. The banking sector of course, is one of the aforementioned services, and it will continue to grow.

The most recent player to emerge on the banking scene in India is Axis bank, and it is spreading its presence to even the remotest locations of our vast country, in order to tap the vast potential of our economy. Mysore isn’t an obscure village in the middle of nowhere of course, and is attracting a lot of attention from the big players as it continues to grow. As of today, Axis bank has 3 branches in the city of Mysore. 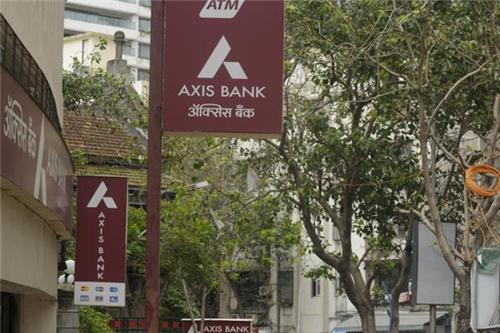 These 3 branches are located at:

The three branches are not the only presence that Axis has in Mysore, with the bank also establishing 45 ATM’s in the city. It is fairly clear that the bank has no plans of retreating from the city and the state of Karnataka. The growing nature of the city will always facilitate expansion of the bank, and its branches in the city.
Aside from its cultural heritage and historical pride, the city’s main industries are tourism and IT, with the latter expanding at a rapid pace. The inflow of tourists during the festive season of Dusshera is quite incredible. In terms of IT, Mysore is very close to the Silicon Valley of India, Bangalore, and a number of firms have migrated to Mysore, due to the fact that it isn’t as congested as the state capital. The city is also where tech billionaire N.R. Narayana Murthy completed college. With the constant growth of such industries, the banking sector has the impetus to expand its presence in Mysore, and improve the facilities it provides to its customers, in terms of both, bank branches, and ATM’s.


Keeping this list with you might prove quite handy in hours of necessity when you are in urgent need of some bank work. The list will at once throw light on the bank branch nearest to your locality thereby saving your valuable time and effort. You’ll not neither have to make a city tour in order to find the nearest bank branch, nor will you have to call up friends to gather that info. The list will tell you all!