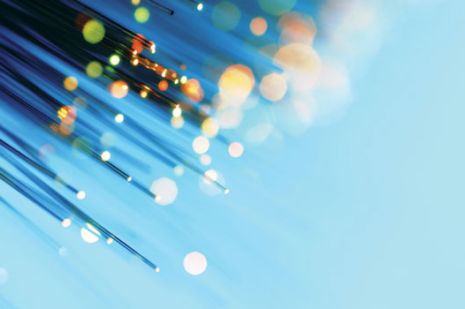 The Cheapest Broadband Plans in Mysore

The lowest price is being offered by Bharat Sanchar Nigam Limited 3G Mobile Internet for 1 GB high speed connectivity data for a month in the city of Mysore. The price is Rs. 200 and it is the lowest that is being offered in the city. Only prepaid customers can avail this plan. Rs. 449 is the price for users with postpaid connection and this is for 2 GB high speed connectivity. This plan is also being provided by Bharat Sanchar Nigam Limited 3G Mobile Internet. The people of Mysore are looking forward to some cheaper plans in internet connectivity being provided by some other companies.
The Companies that are indulged in the provision of internet connectivity in Mysore are as follows:
The names and the contact details of some of the most important companies and offices that provide Broadband in Mysore have been enumerated below:
Broadband in Mysore is not very new and there are several companies in Mysore that have started providing broadband services to the people living in Mysore.