The second largest city in Karnataka is Mysore. We all know Mysore due to its famous Dusshera festival which attracts million of tourists into the city. Sandalwood is another product for which Mysore is very famous. The general administration of Mysore city is handled by Mysore Municipal Corporation. The MMC or Mysore Municipality Corporation was created in 1888 as a municipality and in 1977 became a corporation. The MMC is currently responsible for maintaining the water supply, taxation and various health sanitation and administration of the city.

The Chief Court of Mysore

Mysore’s District Court has jurisdiction power for both criminal and civil courts. This court also controls staff administration, working of the subordinate court and district courts. The District Court of Mysore can also try or transfer or withdraw any pending cases which fall under its legal jurisdiction. 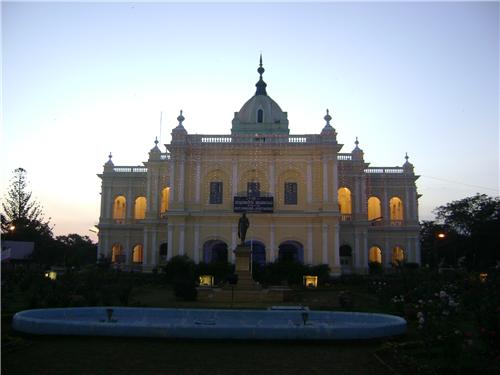 The Labor Court in Mysore is situated in Vasu Complex in Mysore’s Saraswathipuram area. The labor court in Mysore solves the various problems which emerge between an employee and a labor matters. In some countries like US there are separate labor courts to process and solve labor employee problems. The employment regulations in India are regulated under various Indian Labor’s Act. There are various labor laws in both national and state levels. In the labor courts in Mysore care is taken to protect the rights of the labor like a permanent labor cannot be terminated without a prior notice.

Comments / Discussion Board - Courts in Mysore