Disaster Management refers to the management and organization of various responsibilities that will be used for dealing with the emergency situations in and around the city of Mysore. The Disaster Management team gets completely prepared to recover the city from any type of disaster. Mysore city has its own disaster management authority equipped and trained. 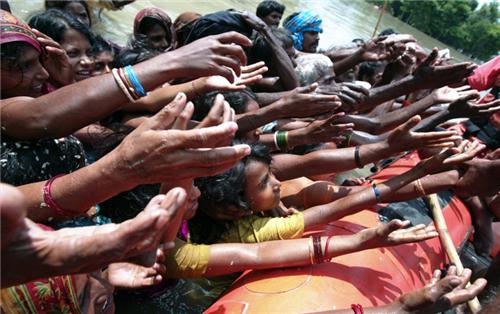 Center for Disaster Management in Mysore

Building the capacities with the functionaries that are said to be working with the Government is the main aim of the CDM. It also helps in developing the functionaries of Non-Government organizations and the Local bodies, that are also responsible for any type of Man made or natural disaster in the State of Karnataka. The Non-Government organizations takes part in managing and prevent any type of disaster from taking place in the city of Mysore.

Objectives of Center for Disaster Management in Mysore

The contact detail to reach the Mysore State Disaster Management Authority is mentioned below:

The State Government of Karnataka has been successful in the past years by establishing the best State Disaster Management Authority that has never made any type of disaster to happen in the Mysore in the recent years. They are working with all the plans that can really be helpful when the city face any type of disaster in the near future. Although Mysore has not undergone any type of big disasters in the past, the city is ready to face anything as the authorities are highly trained to meet the public during the disaster times.