Mysore is the city of Karnataka which has a plethora of unique culture and architecture. It is home to the great patrons of art and music. It is the majestic capital of Karnataka acclaimed for its gigantic palaces, museums, art galleries and festivals which attract a large number of tourists. The city is located in South India. Mysore is the third-largest city in the state. Literature is also common among the people of Mysore and is the love for food. 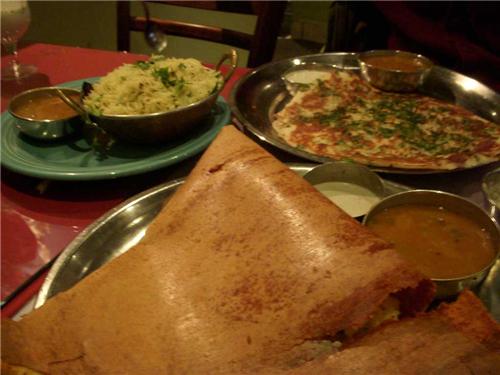 Most of the food in Mysore is rice based. The most popular dishes of Mysore are Mysore Masala Dosa and Mysore Pak which are known all over India. The cuisine of Mysore is similar to the Udupi cuisine. Mysore has a good number of restaurants and bakeries serving delish items for foodies. The restaurants, specially south-Indian restaurants also serve typical Mysore food. 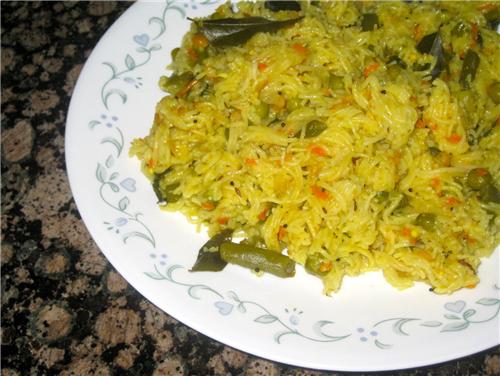 Breakfast here comprises of idlis and dosas which are made of rice. The chutneys that are served with these dishes however, compliment them completely and are delight to the taste buds. All the dishes are healthy cooked in coconut milk, laced with coriander and herbs combined with lentils and vegetables. The traditional breakfast of Mysore simple yet sumptuous. Another type of breakfast in demand here is Uppittu which is roasted Semolina garnished with chillies, coriander leaves, mustard and cumin seeds. A few other dishes consumed are Puri Palya which Puri which is fried bread and Palya which potato curry, Uthappam (a dosa-like dish made by cooking ingredients into a batter), vada (a South Indian snack made like a fritter) and sambar (a spicy lentil soup with vegetables) and Kesari bhat (a sweet made of semolina and sugar laced with saffron). 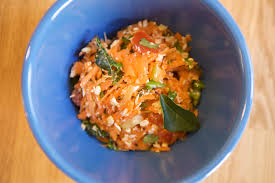 As far as lunch is concerned, Mysore offers a traditional exotic spread served on a banana leaf with several dishes. It starts with salads, cereal salads such as Kosambri, par boiled vegetable salad with vegetables finely chopped and tossed with minced coconut, green chilies, curry leaves and mustard herb. These are called palyas. Gojju is the vegetable eaten cooked in tamarind juice and chili powder. Towe is a cooked pulse which does not have too many spices, Saaru that is a thick broth of lentils and vegetables cooked with coconut, tamarind, chili powder and spices. Papad is an essential part this spread. Dinner is the same as lunch.

The most famous dosa, to begin with is the traditional Masala Dosa which is made with is filled with potato. It is eaten with sambhar, coconut chutney and red onion chutney. Some other varieties of Dosas include Set dosa, rava or Semolina Dosa. The type of Idli that is commonly savored is thatte idli which is a flat rice idli eaten with sambhar and coconut chutney. These days’ chapattis are also preferred in lunch by the people of Mysore.

Other Dishes of Mysore 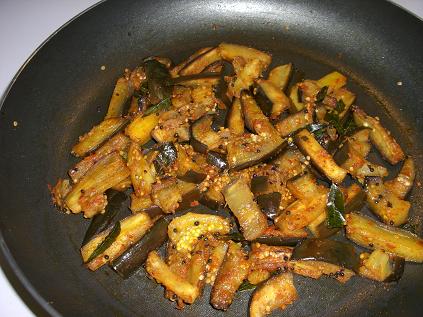 Some other popular dishes of Mysore are Bisi bele bhat which is a spicy rice preparation with vegetables, vangi bhaat that is rice mixed with brinjal curry, chitranna which is rice mixed with seasoning, turmeric and lemon juice. Some of the snacks prevalent here are Chakkuli, khara mandakki (spicy puffed rice) and churmuri. Muddae Ragi is another unique dish enjoyed in Mysore along with Mutton Curry. For non vegetarians also there are many delectable delights which can be indulged into.

The best way to enjoy the traditional Mysore cuisine is to have the famous drinks, Rasam, buttermilk with spices and south Indian filter coffee along with the food. 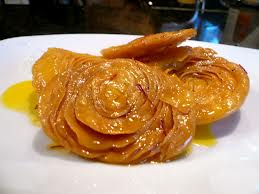 Traditional food would be incomplete without some sweet delights of Mysore like chiroti, a light pastry made of flour, topped with powdered sugar and almond milk, Mysore Pak and holige, a fried, flat, wafer-thin chapatti filled with jaggery and dried coconut
Mysore Pak of Mahalakshmi Sweets shop is quite popular. Another popular sweet shop is Sri Krishna Sweets in the city.

You can also indulge into savoring your favorite fast-food at various fast-food outlets like Cafe Coffee Day and Italian restaurants. In case you are a vegetarian, you can enjoy your meals in vegetarian restaurants. If you are planning to organize a tour to Mysore only for food, it would definitely not be a bad idea. The varieties and mouth-watering dishes would excite you to visit the city at least once.