Mysore is a city where people of all religions have been living in complete harmony for past many decades. During the rule of the Vijayanagar Empire in Mysore, the rulers encouraged the culture of Mysore without any kind of discrimination among people. The support and the continued patronage of the Kings in Mysore made its way towards a unique culture of Mysore that is depicted in the paintings, poetry and architecture in Mysore. 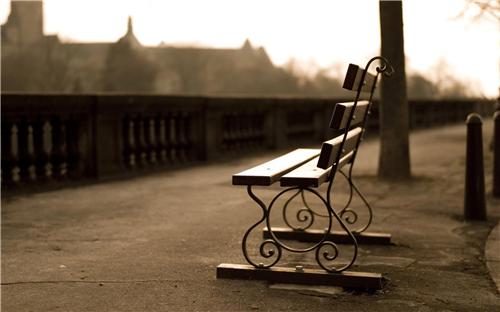 People in Mysore are peace loving and live in harmony celebrating all the festivals and events. The Mysore King, who ruled the city once laid a great foundation for the communal harmony. They established many religious and cultural centers that are today seen in and around the city.

The whole Mysore city has a big Hindu Community. The Muslims are also one among the prominent communities being a part of Mysore. The Jain community too lives here though they are said to be in a sizeable population. People from various parts of India and abroad are reported to have migrated in the city ensuring better future. They have been living here for many years happily. This marks the cultural orientation of all the religions that exists only in India with Mysore being part of it.

There are many gyms and fitness centers in and around Mysore city.  to the awareness of their health and fitness, the people here avail their services, fetching out time from their busy schedules anyhow. Most of the gyms are air-conditioned and the qualified trainers are there to look for your needs, guiding you. For more information, click here

There are many beauty parlors in Mysore. Apart from their health, people are also quite considerate about their looks. This is where they need to to beauty parlors. For more information, click here

Many people living in Mysore do visit the spas during their weekend in order to relax from the heavy workload which they face all round the week. There are many spa centers in Mysore.

The Mysore Silk Sarees are very famous all over the world as they are made of the finest silk originated in Mysore itself. Even though the city is now a modern one, there is a craze about wearing saree, among women. Many working women prefer to wear saree in their working place.