Indian passport is the passport that is given to people of India regarding the citizenship of Indian subcontinent. This is a document that allows the bearer who travels globally to be able to prove his citizenship as an Indian. The passport and the Visa serve as documents that inform the Ministry of other countries about the citizenship of a person. Not only Indian passport but passports of every country serve the same purpose. Passport is a document that serves as a tour paper that is acknowledged worldwide and it verifies the nationality and the uniqueness of its possessor. There are many passport agents in Mysore that do the work of handling the passport related problems of the people of Mysore. 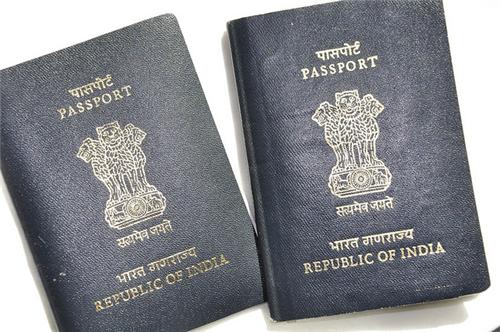 In India, the Consular Passport and Visa or CPV is a Division of the Ministry of External Affairs and this particular department carries out the sole responsibility of issuing Indian Passport to the citizens of India. passport in India is issued from twenty eight main locations within the country and 160 Indian Missions situated abroad. One can apply for a passport at the passport office and it is important for a person to have his or her present address within jurisdiction.

In order to apply for passport, first of all it is important to get a form of application that is available at passport office or at speed post centers that are designated for the issue of passport application forms in any city. The application form for passport should be filled in and then submitted along with proof of date of birth, residence, name change, ECNR documents photographs and expired passport if available. Documents and certificates need to be self-attested and they are checked against the originals at passport office during the submission time of the application. It is important for a Gazetted officer to attest the copies of documents and certificates that are sent via post.

Mysore is a city in the state of Karnataka and the Regional Passport Office Mysore is one that is situated at Karnataka. The contact details of the passport office in Bangalore are:

Getting a passport in Mysore is not a very tough thing to do because there are many passport agents operating in Mysore and they serve their best in helping people out.