Mysore has been stated as the most wanted city in the State of Karnataka that has got the best tourist destinations in India. Mysore has a huge population and there is a big need for water for each and every citizen living in Mysore. The State Government of Karnataka has taken proper actions to maintain the water level on the dams and in other places so that the people living in Mysore will get enough water even during the hot summer days. There has been no scarcity of water in Mysore and the people have got enough awareness to make use of it in a good way. 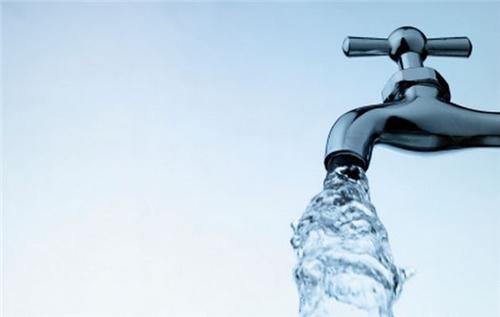 The water in Mysore tastes the best and many tourists have even preferred to drink the water that comes from Mysore lakes and other places. The Mysore City Corporation has made drinking water supplied to each and every house and other places in Mysore through the pipe system. Every house in Mysore has a pipe connection in their place that can supply drinking water all throughout the day. This marks the significance of supplying water to everyone without finding any discrimination between them.

Mysore has been surrounded by many small and medium lakes that are made both natural and artificial ways. The lakes are the biggest source for supplying drinking water to the people living in Mysore and it is also used for various purposes. The water from the lakes is used for washing, entertainment and for irrigation in the agricultural lands. Mysore has got nearly twenty two lakes in it and it has been supplying the water that is the basic need for the humankind to live in this world. The following are the name of the lakes that acts as the major water source in Mysore.

Mysore gets plenty of rainfall all throughout the year and the rain water is preserved in the lakes so that it can be used for emergency purposes. Rain water harvesting has been installed in many houses all around Mysore and it can help in developing the under water that can be used for various house hold purposes.

Water in Mysore has never attained the term scarcity, which indeed marks the awareness about saving water among the people who live in Mysore.