Also known as the ‘Cultural Capital of Karnataka’, ‘Palace City of India’, ‘Garden City’ and ‘City of Palaces’, Mysore is one of the most beautiful cities of Karnataka. The city boasts of a good number of tourist attractions and a rich cultural heritage that it preserves. Mysore in mythology, is known to have been ruled by Mahishasura, the demon who was killed by Goddess Chamundi. Then ruled by Mughals, Marathas and Wodeyars, Mysore came a long way to be what it is today. Mysore attracts thousands of tourists who come to be a part of Dussehra celebrations, the biggest annual event in the city. Mysore is also known for the grandeur of Mysore Palace and other monuments depicting architectural brilliance. A visit to Brindavan Gardens is truly magical for the beauty of gardens and colourful dancing fountains is simply spell-binding. Apart from this, the indulgence into savouries like the popular Mysore Pak, Mysore Masala Dosa and signature Filter Coffee ‘Kaapi’ makes the visit to this place really rewarding. 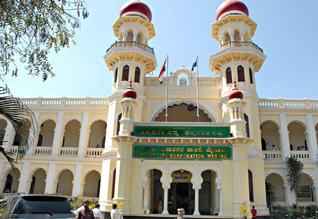 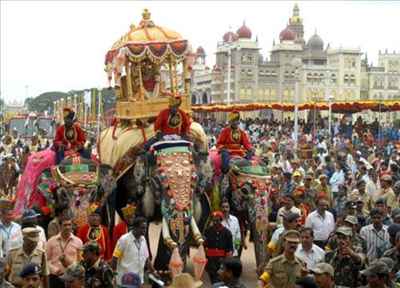 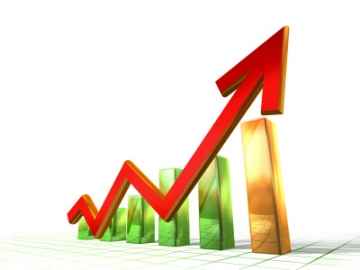 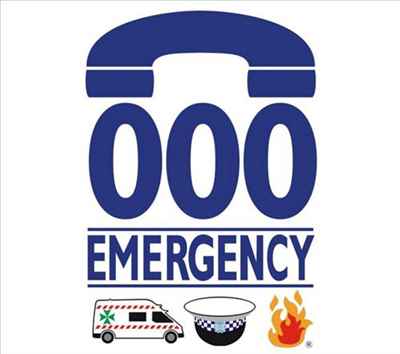 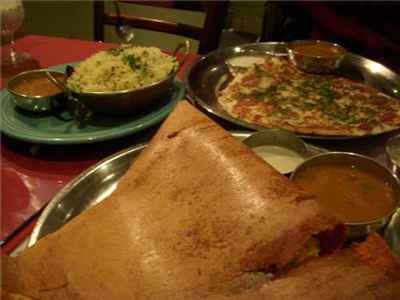 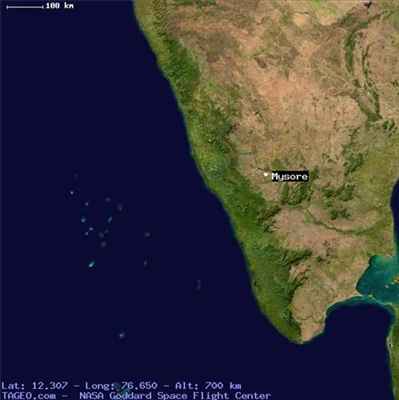 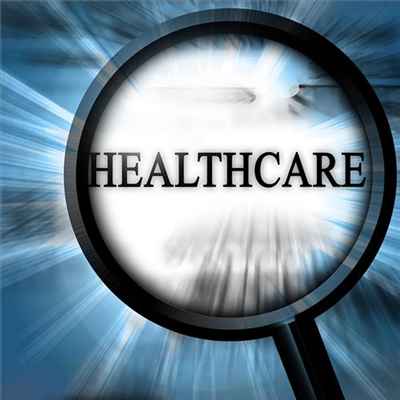 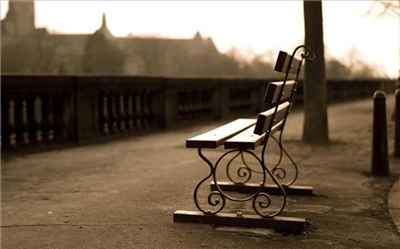 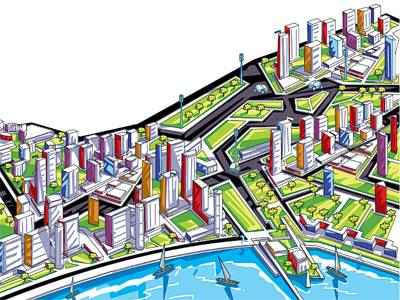 Localities and Areas in Mysore 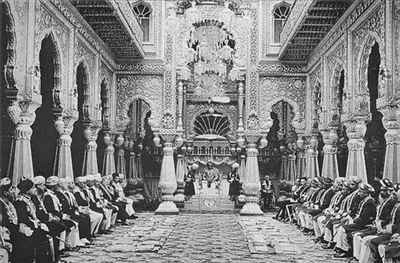 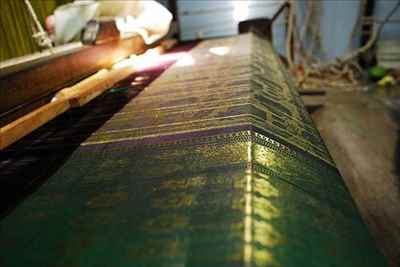 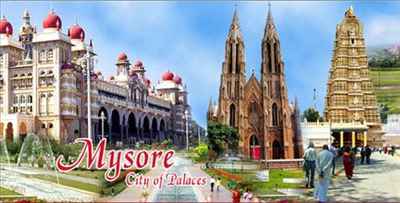 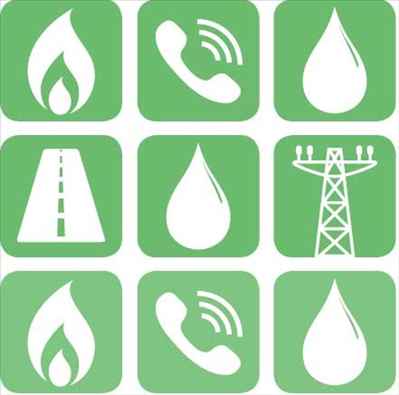 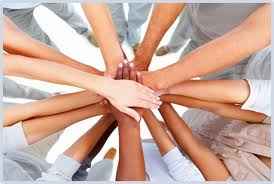 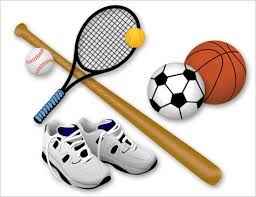 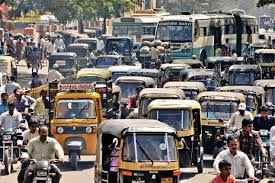